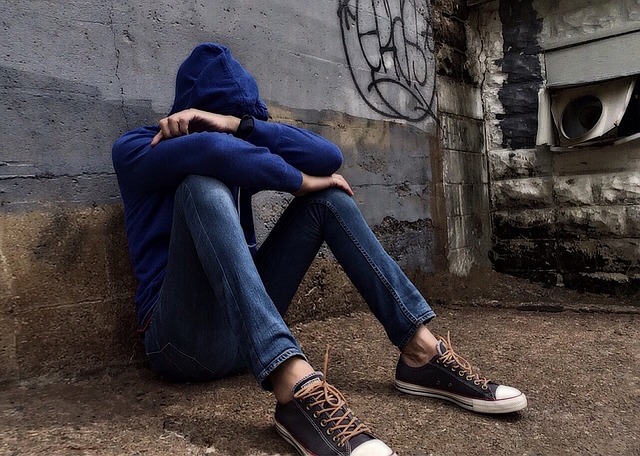 When talking about sexual assault, people mainly consider women as victims. However, men can be victims too. In particular, gay and bisexual men, men in prison, and men in armed conflicts are thought to have higher risks of sexual assault.

However, a new study shows that not only homosexual men are at risk of sexual assault. The finding is published in Journal of Forensic and Legal Medicine.

Researchers describe male victims of sexual assault seen at the Center for Victims of Sexual Assault in Copenhagen, Denmark. All 55 male victims attended the center between March 2001 and December 2010.

About 63% of men reported their sexual orientation, and 68% of them were heterosexuals. In 42 men who provided information about previous sexual victimization, 9 said they had been subjected to previous sexual assault.

About 42% reported their assault to the police, and the most common reason for not telling the police was uncertainty regarding the details of the assault, feelings of guilt and wanting to forget.

About 53% were assaulted by strangers, and 21% could remember the perpetrator due to drug rape. Generally, the perpetrators were male. About 24% of assault happened at home, 7% happened at bar and restaurant, and 13% occurred outside.

About 38% sustained a physical injury during the assault, and 46% had an alcohol intake of more than 5 units. In addition, 14.5% had amnesia for some or all the details regarding to the assault due to high drinking.

Researchers suggest that, contrary to public perceptions, not only homosexual men are at risk of sexual assault. In addition, the motivations of male sexual assault are more related to control, revenge, and power.

Sexual abuse during childhood can increase the risk of sexual assault in adulthood. This is true for both men and women. The experiences can cause trauma in victims. This makes hard for them to face the negative emotions.

Finally, men were at higher risk than women of being victims of drug rape and less willing to report their assault to the police. It is important to establish an environment where male victims can feel safe to receive medical and psychological help without prejudice.