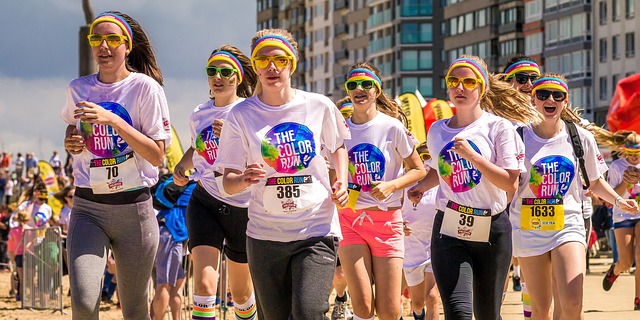 As we spending more and more time in front of computers and checking cellphones, we take less aerobic exercise. We might not feel its negative effect in the beginning. But as time passes, it can severely harm our health.

Recently, scientists from Sweden show that lack of aerobic exercise becomes the 2nd highest death risk in men (the first is smoking). The finding is published in European Journal of Preventive Cardiology.

Researchers analyzed data from a 45-year follow-up study to see if low physical activity could predict death in middle-aged men. A representative sample of middle-aged men in Gothenburg were recruited in 1963. Their lifestyle and health information were also recorded.

All men were born in 1913. At the 54 years of age, 792 men performed an ergometer test, with 656 performing the maximum exercise test. The relation of their peak oxygen uptake and their health conditions was analyzed.

The result showed that low peak oxygen uptake (a measure of aerobic physical fitness), smoking, high cholesterol, and high blood pressure at rest were strongly related to high death risk. A further analysis showed that the low oxygen uptake and death had a strong, positive correlation, and the relation was independent of other factors.

Importantly, the harm of lack of aerobic exercise is independent of other factors like smoking, blood pressure, and cholesterol. Moreover, the harmful effect can last for a long time.