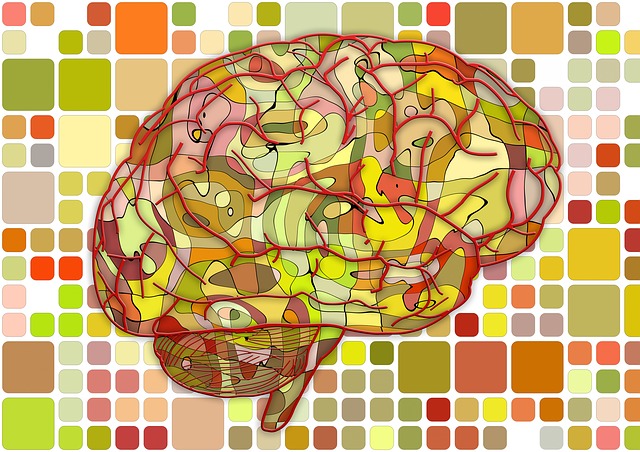 Congenitally blind people are born unable to see or with severe visual impairment. This means they have little visual experience and seldom use their visual cortex to process visual stimuli, such as faces, houses, buildings, and nature.

However, a recent study conducted by Harvard University and Johns Hopkins University shows that congenitally blind people use visual cortex to solve math problems. The finding is published in PNAS.

They found no difference was found in the math performance between the two groups. In both blind and sighted people, brain activity in the parietal (intraparietal sulcus) and prefrontal regions was stronger in the math task than in the sentence task.

In addition, the activity in the parietal region was correlated with math difficulty, and this confirmed previous findings.

In blind people, the early visual areas and parietal region showed similar activity patterns, that is, the activity was associated with math task difficulty. Furthermore, the visual areas showed increased functional connectivity with the parietal and frontal regions activated in the math task.

Researchers suggest that our knowledge of numbers develops independently of visual experience. In blindness, the brain network of numbers colonizes parts of the visual cortex. Moreover, human cortex is highly functionally flexible early in life.