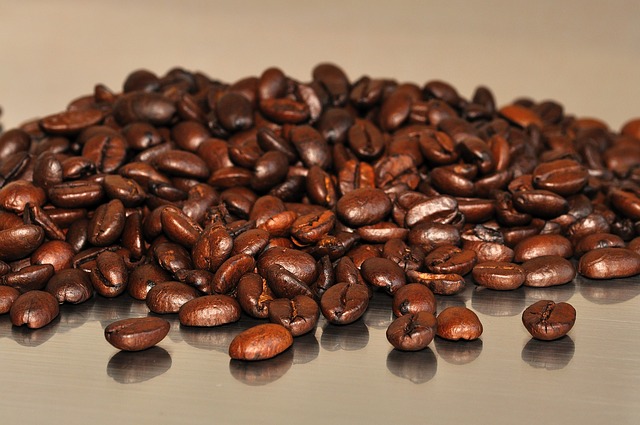 Coffee is one of the most popular drinks in the world, and for many people, the best friend in their daily life. Coffee can be made in various ways and it brings many health benefits to drinkers. However, brewing coffee produces lots of waste – used coffee grounds.

Now researchers find a new way to reduce this waste. They integrate used coffee grounds into a foam filter and then use the filter to remove harmful metals in water. The finding is published in ACS Sustainable Chemistry & Engineering.

Researchers from Istituto Italiano di Tecnologia and Università degli Studi di Genova in Italy conducted the study. They used a sugar leaching technique to make the foam composed of 60% of used coffee grounds and 40% of silicone elastomer.

This “green” foam could successfully remove lead and mercury ions from water, and it could interact with these ions independent of other metal ions in water. Researchers demonstrated this in a real wastewater environment.

Researches used a solid porous support to incorporate the used coffee grounds without affecting its functionality. This could facilitate the handling and allowed the users to accumulate the pollutants in the foams.

Moreover, the fabricated foams could be used continuously in filtering metal ions from water. Researchers suggest that this is a novel way to use coffee grounds in countries like Italy, where coffee is a very common drink and a large amount of used coffee grounds are generated every day.

Instead of letting the used grounds go to landfills, people now can use some used grounds to clean water and remedy water pollution. This is important for public health, because heavy metal ions in water can cause many health problems.

In the future, researchers will find a simple method to separate the powder from the purified water.