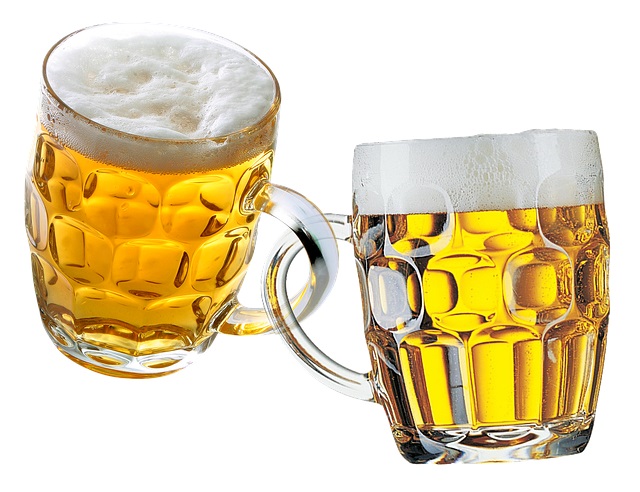 It is known that drinking alcohol too much can lower our wellbeing. Too much alcohol consumption can cause high blood pressure and other health issues. Globally, alcohol addiction is the 5th biggest risk factor for disability and premature death.

Nevertheless, to many people drinking is clearly a source of pleasure. When feeling depressed or stressed, people are more likely to drink alcohol to relax themselves. In addition, alcohol is a must in social and business activities.

So far, it is unknown if drinking really brings people happiness in the long run. To answer the question, researchers conducted a study. The finding is published in Social Science & Medicine.

In Study 1, researchers drew data from a study about 17,000 people born in the UK (British Cohort Study 1970). The relation between alcohol drinking frequency and life satisfaction in their 30s and 40s were tested.

The result showed no strong relation between change of drinking and change of happiness. There was a tendency that life satisfaction peaked among heavier drinkers, but it dropped dramatically in the heaviest drinking group. In fact, when drinking was more than 1 unit/week, life satisfaction decreased.

The result showed that drinking alcohol is associated with greater happiness at the moment. However, a closer check found that part of the increased happiness when drinking was due to other factors alongside.

In addition, what people were doing while drinking could influence the effect of alcohol on happiness. Drinking only increased happiness of already-enjoyable activities such as socializing and making love.

For younger people, drinking could increase happiness; but for older people, it was related to least happiness because these people worried about their health.

Overall, the findings suggest that people are happier when they are drinking, and the happiness mainly exists in the moment. For people having alcohol problems, drinking cannot bring happiness. Wellbeing can change the impact of drinking on happiness.