Knowridge Science Report
Home Electronics Are you addicted to Candy Crush Saga? Here is why 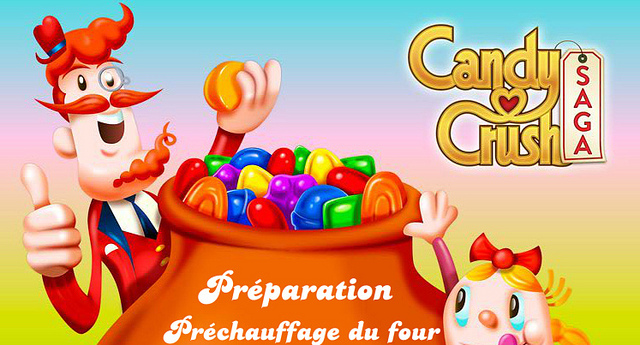 Candy Crush Saga is one of the best-known mobile social games. King Digital Entertainment launched it in 2012 on Facebook.

The game becomes a phenomenon because it attracts 93 million users every day and 500 million installs on smartphones and tablets.

When the game is integrated with Facebook, it shows the progress on Facebook friends, leads to competition, and keeps many people engaging in the game.

It is interesting that it can attract a large number of users in a short time, and that some of the users soon become addicted to the game. A study recently published in Telematics and Informatics explored the psychological reasons of the game popularity.

Researchers conducted an online survey in China using the snowball-sampling technique. Invitations of the survey were sent through Facebook to Candy Crush Saga fans. Among the 409 respondents, 95% were younger than 31 years old, and more than 90% have undergraduate or higher education level.

A statistical analysis (factor analysis) showed that 5 factors led people to play the game: mobility (I can play anytime anywhere), entertainment (to enjoy the game), sociability (to have a closer relationship with friends), achievement (to enjoy the feeling of winning), and relaxation (to relax from gaming).

Researchers suggest that mobile social games can help people connect with their friends, relax themselves, and gain positive feelings not easy to get in real life. However, too much game use may reflect and reinforce loneliness, low self-control, and boredom.