Knowridge Science Report
Home Psychology All smiles are equal: smiling can protect you from race and gender... 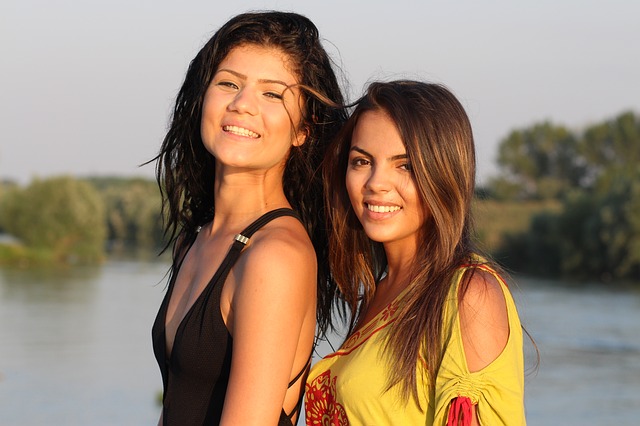 When you smile at others, you show pleasure, happiness and friendliness. As a mean of communication throughout the world, a smile may be worth more than a thousand words.

However, smiles have more functions than just bringing a good mood. A recent study published in Motivation and Emotion shows that smiles can protect people from race and gender bias.

In the study, researchers asked Caucasian and Asian-American college students to view and rate photos. The photos were about Japanese and Caucasian men and women with different facial expressions.

Some targets in the photo showed a smiling expression, whereas others showed no emotion on face. Participant rated each target’s attractiveness and personality.

Researchers found that the standard deviation across ratings of smiling faces was lower than that in the ratings of inexpressive faces. This means participants rated smiling faces more similarly to each other.

For the personality rating, people in the photos were rated more extroversive and agreeable when they smiled than when they had no expression on face.

Interestingly, Japanese women were perceived much more introversive than other targets when they did not smile. But when they smiled, participants were more likely to rate them as extroversive. The impact of smiling on these targets was greater than the impact on other targets.

Researchers suggest that smiling can provide strong cues to infer personality. When seeing a smiling face, people may not use gender or race information to label the person. The finding has implications for employment and hiring decisions, law and political decision-making, and perceiving emotions across different cultures.