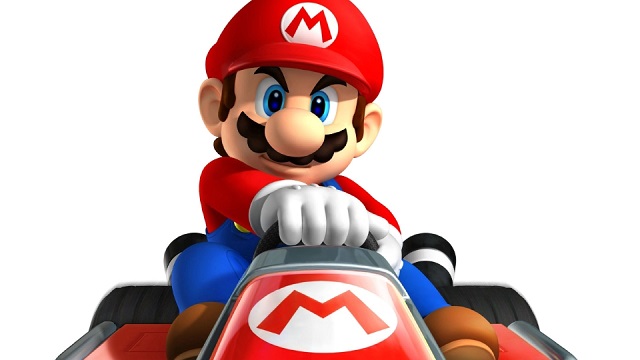 Action video games, such as Grand Theft Auto, are often emotionally engaging. People can play these games for hours without feeling tired. During playing, they might not realize that the games are training their body to respond better to the environment.

They found that action video game players showed better lane-keeping and visuomotor-control skills than non-players. For instance, these players showed less deviation from the center when headwinds increased.

Researchers found that playing Mario Kart for 10 hours could improve participants’ visuomotor control skills. This effect was seen after 5 hours of training, and it became greater after 10 hours. On the other hand, participants who played Roller Coaster Tycoon III did not show improvement in visuomotor skills.

A further experiment showed that the benefit was not just from driving-related action games: when participants were trained to play a shooting video game (they were the shooter), their visuomotor skills were improved too.