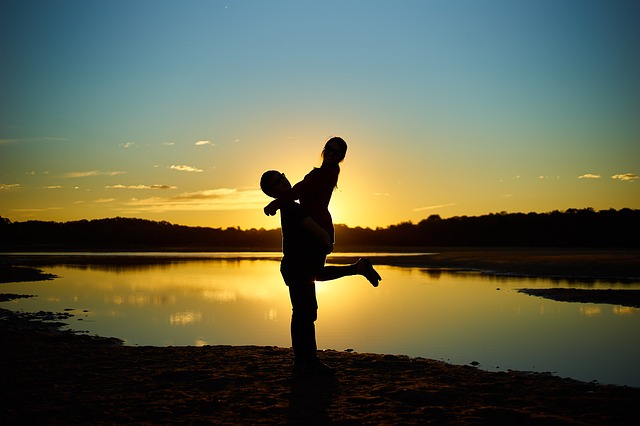 Sex is an important part of life, and it can strongly influence our physical and mental health. It is thought that having sex actively brings many health benefits.

However, a recent study shows that sex may benefit men and women differently, especially in an old age. In fact, a good sexual life may protect women but harm men’s heart health. The finding is published in Journal of Health and Social Behavior.

For older women, higher physical pleasure and emotional satisfaction predicted lower heart attack risks, especially high blood pressure. Women who thought their sexual relationships were extremely pleasurable in Time 1 had much lower odds of hypertension in Time 2 than women whose sex was not pleasurable.

Researchers suggest that older men who reported that they had sex frequently and had very satisfied sexual life may also use sexual medication or supplements or have some type of sexual addiction. This can harm their heart health.