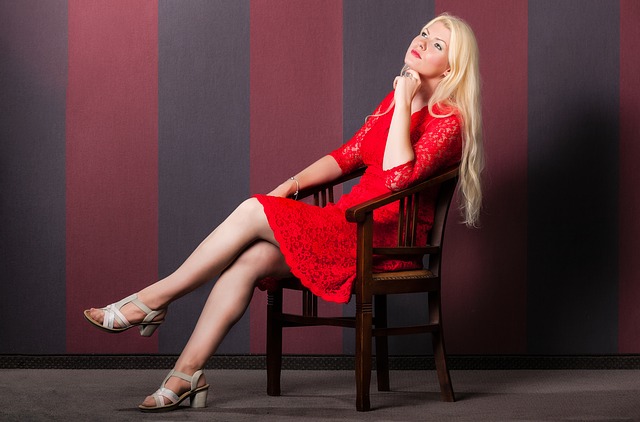 Mate-guarding is a strategy to guard a partner from extra-pair relationships.

It is a scientific term for possessiveness in love. Both men and women mate guard, but men generally do it more often.

Many factors can initiate mate guard, such as jealousy, the partner’s attractiveness, and being in a committed relationship. Nevertheless, a study published in Personality and Individual Differences found that men could show more mate-guarding simply because their women wear red.

The study recruited 223 young couples. They read a scenario in which the woman is going out with friends without her partner. A picture was presented with the scenario: a red or black dress that she will be wearing.

Researchers found that men reported higher mate-guarding when they imagined their women wearing the red dress, relative to black.

However, women did not expect their men would show more mate-guarding in the red condition.

Researchers suggest that red clothing can increase a woman’s sexual attractiveness to men. It can drive men to approach the woman. This may be because men interpret red as a signal of sexual desire.

Therefore, guarding a female partner who wears red can be a reasonable strategy to keep the relationship secure.

In the future, researchers will examine how women’s attractiveness and clothing color work together to influence men’s mate-guarding.