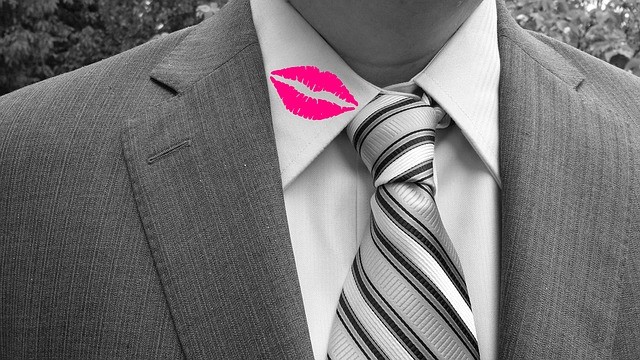 Infidelity is the most common cause of divorce. Even with no marriage, infidelity in a romantic relationship can affect one’s personal life significantly.

Although most Americans think it is immoral (90% in a Gallup Poll) and unforgivable (65% in the poll), it is estimated that 2-4% of spouses have casual sex outside their exclusive relationship in any given year.

Infidelity peaks in summer months. This relates to the increase in travel, which provides opportunities to have casual sex.

The costs of infidelity are high for the individuals involved. As mentioned before, infidelity is the single most common cause of divorce across 160 societies in the world.

In addition, infidelity is associated with poorer mental health, such as depression, anxiety, and PTSD.

Low rates of condom use with secondary partners increase the risk of sexually transmitted infections. Moreover, their primary sexual partners can get affected because of this risky behavior.

Although it is supposed that men have more infidelities than women, recent studies showed that the general differences in rates of infidelity in marriage are gone.

Some individual factors are related to infidelities, such as neuroticism, prior history of infidelity, many sex partners before marriage, psychological distress, and insecure attachment.

In addition, problematic drinking, alcohol addiction, and illicit drug use are also related to infidelity.

Not surprisingly, people’s attitude toward casual sex that does not require closeness, commitment or love is related to the possibility of infidelity.

Finally, people who have experienced infidelity in the family of origin have a double rate of infidelity compared with people not exposed to parental infidelity.

In particular, being unhappy in the primary relationship is consistently related to infidelity. Another factor is commitment. Commitment is a strong motivation to continue the relationship. Lack of commitment can predict infidelity.

A third factor is living together before marriage. This behavior is related to increased infidelity. However, partners have the same religion or similar education may have lower rates of infidelity.

Research also shows that “office affair” becomes an important part of infidelity, especially in women. This causes equal rates of infidelity in men and women.

Third, a large number of co-workers from the opposite sex relates to higher rates of infidelity. Fourth, one working spouse with a staying-at-home spouse is associated with increased infidelity.

Internet use is another factor related to infidelity. Nowadays many Internet sites and ads facilitate offline sexual infidelity.

Research shows that 20-33% of Internet users go online for sexual purposes and that 65% of people looking for sex online have sex with their Internet partner in real life.

The problem is that half of these people do not use a condom. It is showed that people have sex on the Internet have more sex partners. They also have a higher risk of HIV and sexually transmitted diseases.

One factor that can reduce infidelity is a religious activity.

Spouses attending religious services have less infidelity. Viewing the Bible as the literal word of God is associated with 38% of the reduction in infidelity. In addition, prayers that focus on partner’s well-being are not likely to cheat.

Future research will investigate the factors related to other types of infidelity, including online infidelity and emotional infidelity.