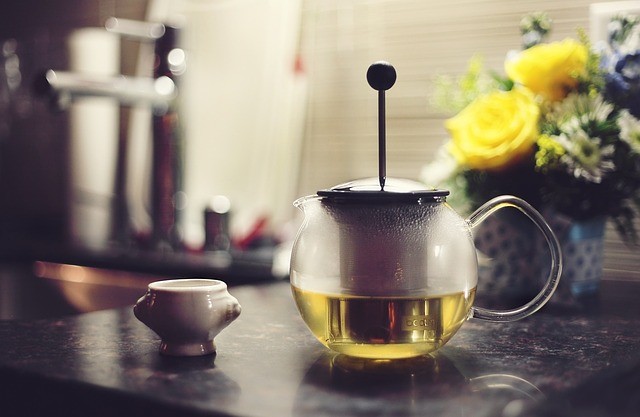 A recent study published in Virology finds that the green tea molecule EGCG can inhibit Zika virus entry. This finding brings new hope to fight against the Zika virus.

EGCG can prevent many viruses from entering the host cell, such as HIV, influenza virus (FLU), and hepatitis C virus (HCV).

HCV and Zika virus comes from the same family, and this inspires researchers to test whether EGCG could inhibit Zika entry.

Researchers tested the antiviral effects of different concentrations of EGCG.

At a high concentration, EGCG could inhibit virus entry, and the host cells (Vero E6 cells) were not attached by Zika virus. When the concentration was lower, however, the ability of EGCG to inhibit Zika virus entry became weaker.

Researchers suggest that it is possible to use EGCG in the prevention of Zika virus infections in the future. Nevertheless, there are some concerns.

First, previous studies have demonstrated that EGCG is chemically unstable. It has a low permeability membrane and is rapidly metabolized by the organism.

Due to this feature, the maximum plasma concentration of EGCG is about 15 times smaller than the required concentration for inhibiting Zika virus entry.

In other words, it is hard for the human body to reach the high concentration of EGCG to prevent Zika virus from entering the host cells.

Second, studies in rats show that maternal intake of high concentration of EGCG has no negative effect on embryos, but it is still unknown whether the drug is safe for pregnant women to use.