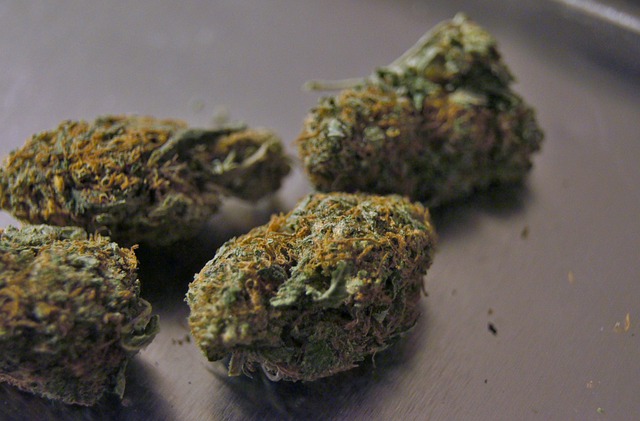 Recent surveys show that 2-11% of pregnant women use marijuana during pregnancy. Since marijuana use has become legal, the number is increasing and more people believe that it is safe.

While some studies have examined the impact of marijuana use on pregnancy, the conclusion is not clear.

In addition, many pregnant women also use cigarette beside marijuana, and it is unknown whether marijuana can enhance the fetal effects of tobacco exposure.

A study newly published in the American Journal of Obstetrics and Gynecology answered the questions. Researchers collected information on marijuana use, tobacco use, and nicotine use from 12,069 pregnant women.

They examined pregnancy health in marijuana smokers, non-smokers, and women using both marijuana and cigarettes.

The result showed that 106 (0.88%) women used marijuana during pregnancy, and almost half used cigarettes at the same time. Compared with non-smokers, marijuana smokers were more likely to be younger and single.

Researchers also found that all kinds of smokers had higher rates of maternal asthma and that all substance use was associated with anxiety and depression.

Marijuana use was not related to higher preterm birth, but cigarette smoking and co-use of both substances were highly correlated with preterm birth.

Researchers suggest that the co-users of marijuana and cigarettes have worse outcomes than either substance use in isolation.

Marijuana use alone is not associated with a higher risk in pregnancy health, but co-use of the two substances can strongly increase the risk.