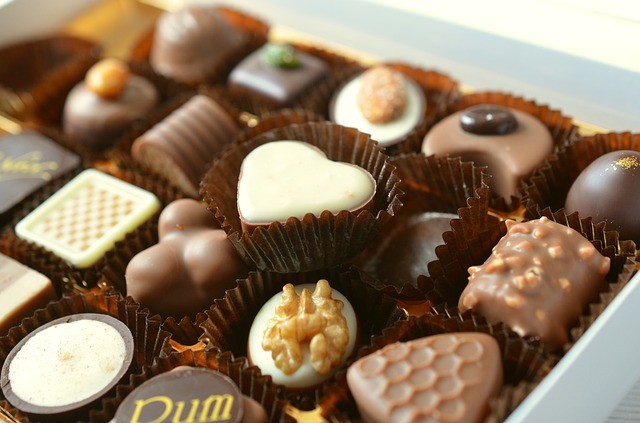 Neuroimaging technology deepens our understanding of the world. In a recent fMRI study, German researchers predict consumer behavior in a supermarket based on brain activity.

The study recruited 18 women as participants. All were typical buyers of chocolate in supermarkets.

They viewed product pictures carefully during a brain scan, and after that, they answered interview questions about how they like the pictures.

The pictures advertised a chocolate product “Duplo” in several different ways. For example, in one picture, a young couple smiled at each other, and the girl held the chocolate bar.

In another picture, a woman showed a smiling face while holding the chocolate. The gradients of the product were displayed next to her.

In a third picture, there was no human face but a hand holding three chocolate bars.

Before and after the fMRI, participants also reported how hungry they felt and how strongly they craved for sweets.

Researchers measured the activity in the brain structure related to product preference, such as nucleus accumbens (NAcc), and structures associated with high prices, such as the insula and medial orbitofrontal cortex (mOFC).

In addition, they ranked brain activity to predict the chocolate sales achieved by different advertisements.

To test their prediction, researchers examined the actual chocolate sales in a German supermarket for 6 weeks. The supermarket used all advertisements shown in the fMRI study, each for one week.

They found a strong correlation between the ranks of actual sales and brain activity, especially in the mOFC. That is to say, the rank of the brain activations and the actual sale rank were quite similar.

This finding shows that it is possible to forecast actual sales in a supermarket with brain data of a small group of potential customers.

It is interesting to see that the brain activity of viewing the advertisements can predict sales best. Participants’ preference for advertisements, however, predicted the actual sales worst.