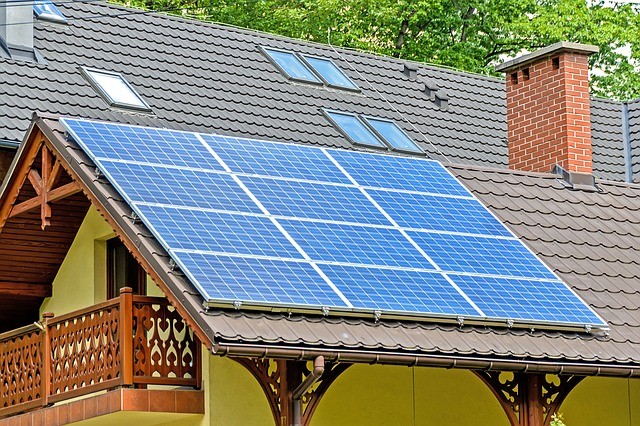 And yet, the funds used to pay for these incentive programs often come from electricity tariffs or tax revenue paid by all householders, including those on a low income or those who are unable to install a solar system of their own.

Research recently conducted in Western Australia looked at what householders thought of these incentive programs, in particular whether householders would prioritise support for low income earners or increasing the number of residential solar electricity systems.

The results of the survey did not identify that householders clearly prioritised either low income earners or increasing renewable energy, with approximately one third of people responding choosing each of these and a further third stating they were ‘unsure’.

Some groups of householders did have higher levels of support for protecting low income earners, including the less-educated, the older and lower income groups.

However, in no case was support for low income earners higher than 50%. Instead, comments received indicated that householders were more concerned about reliability in government policies promoting renewable energy technology.

The results should be viewed in terms of what was happening in Western Australia at the time of the survey. The federal government was showing reduced support for large-scale renewable energy and the state government had recently back-flipped on a ten-year commitment to support solar installations, with financial implications for householders who had installed solar.

Responses to the survey showed that householders were frustrated with the lack of on-going support for solar and other renewable energy types, and were also concerned that the solar industry wasn’t appropriately regulated or monitored.

The people responding to the survey were overwhelmingly supportive of the availability of financial incentives to support solar system installation in residential households, and even supported paying for renewable energy in their own electricity tariffs.

Additionally, nearly half of all people responding to the survey supported incentives for solar on residential households instead of funding ‘large, efficient renewable energy projects’.

Australian householders’ support for renewable energy has been reported widely, and Australians prove to be the most enthusiastic small-scale solar system adopters in the world.

Because of this it shouldn’t be surprising that there were such high levels of support for solar incentives, particularly given approximately a third of householders who had not installed their own system said that this was because they couldn’t afford to do so.

The findings of the research show that in some cases householders will be supportive of paying more for their energy if it means there are benefits for their fellow householders and the environment.

It also indicates that there may be greater levels of concern around whether governments are making concerted efforts to ensure policy stability than worrying about whether cross-subsidisation exists.