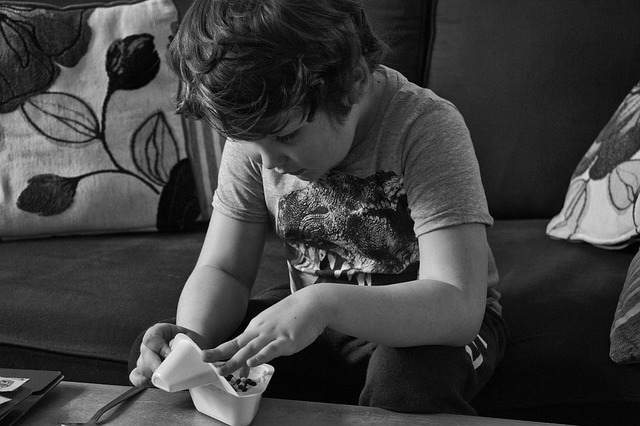 Autism is a neurodevelopmental disorder that impairs social interaction and verbal as well as non-verbal communication. It can also lead to restricted and repetitive behavior.

Although many studies have examined symptoms of autistic individuals, the brain mechanism related to these symptoms is still unclear.

Researchers selected brain imaging data of 111 autistic individuals and 174 healthy individuals from a public database (Autism Brain Imaging Data Exchange). All brain data were collected when participants were in a resting state in the brain scanner.

In mathematics, graph theory is used to study graphs, which is made up of nodes and links connecting the nodes. Graphs can model many types of relations in physical, biological, social and information systems, e.g., airline networks and Facebook networks.

Researchers suggest that in autism, brain networks have reduced integration and segregation.

First, brain networks have fewer connections with each other, and this may affect communication between long-distance brain regions.

Second, brain networks are not strongly different from each other, and this implies that neurons and brain areas are not specialized enough or cannot be organized into distinct neuronal populations.

In healthy people, the brain networks have normal segregation and integration. This can help generate highly differentiated and integrated information and hence creates complex patterns.

Future research will focus on the organization of local brain networks in autistic and healthy individuals.