Knowridge Science Report
Home Neuroscience Why is it so hard to disagree? 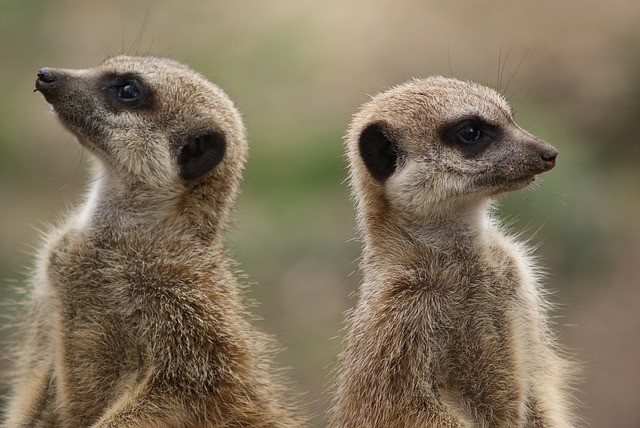 We often find it hard to disagree with others, even though making autonomous choices is a basic human right.

Other people can easily influence our choices if they are experts in their field (e.g., fund managers, stockbrokers, doctors, lawyers, scientists, teachers, etc.), and we may find it even harder to disagree with them.

So why is it so hard to disagree? There was no clear answer until the development of neuroscience.

In a brain imaging study published in Frontiers in Human Neuroscience, researchers tested people’s responses to statements from biology, history, medicine, and physics (e.g., “The first public library was opened in England”) during brain scanning.

The results showed that activation in some brain areas was related to disagreement.

These brain areas are directly involved in cognitive dissonance, the feeling of uncomfortable tension that comes from holding two conflicting thoughts at the same time.

This feeling can motivate people to change their belief or action.

For example, when people smoke and they know that smoking can cause cancer, they will have cognitive dissonance.

To reduce the dissonance, they can either change their behavior (e.g., smoking less or quit smoking) or change their thought (e.g., “no research has 100% proved that smoking causes lung cancer”).

Similarly, when people disagree with others, they will hold two conflicting thoughts in their mind (i.e. others’ thought and their thought).

Because they cannot change/delete others’ thought, they may ignore their own thought to reduce the dissonance.

Researchers also found individual differences in disagreement. Participants who disagreed less frequently had stronger activation in these brain areas when they actually disagreed.

This means that a person who agrees with others more frequently than his peers may have a stronger uncomfortable feeling of dissonance when he actually disagrees.

Interestingly, no influence of expertise was found in the study.

To summarize, this research provides a better understanding of the brain and psychological mechanisms in disagreement.

Having a lot of trouble disagreeing might lead to poor decision-making, anxiety, and difficulties in interpersonal relationships.

Future research is needed to design better-target and effective interventions.