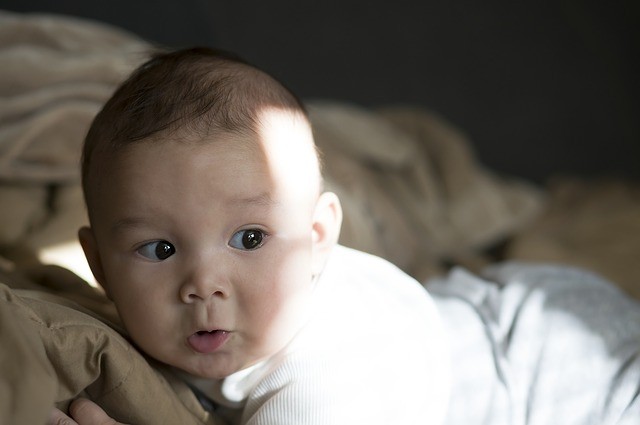 If you don’t, it might be because our brain works very hard to avoid being surprised.

The brain always tries to predict its own future as accurately as possible. For instance, when we watch a movie scene that appears to be unpredictable, our brain still tries to predict what will happen next.

Researchers suggest that the brain relies on predictions rather than detailed information about each new sensory event.

So far predictive coding in neurons has been largely studied in the visual domain in non-human primates, but in humans, the research evidence is still little.

In a study newly published in eLife, researchers examined predictive coding in the auditory cortex in the human brain.

The experiment was conducted in 3 patients undergoing neurosurgical treatment for epilepsy.

Researchers got a rare opportunity to directly measure the neural oscillations (i.e. rhythmic or repetitive neural activity in the central nervous system). The patients listened to complex tones that sounded random.

The question still remains as to which aspects of neural communication we are missing by not being able to routinely record neural activity directly from the surface of the human brain.

So we are surely in for more surprises, whether we like it or not.