Knowridge Science Report
Home Robots What robots can teach us about intimacy? 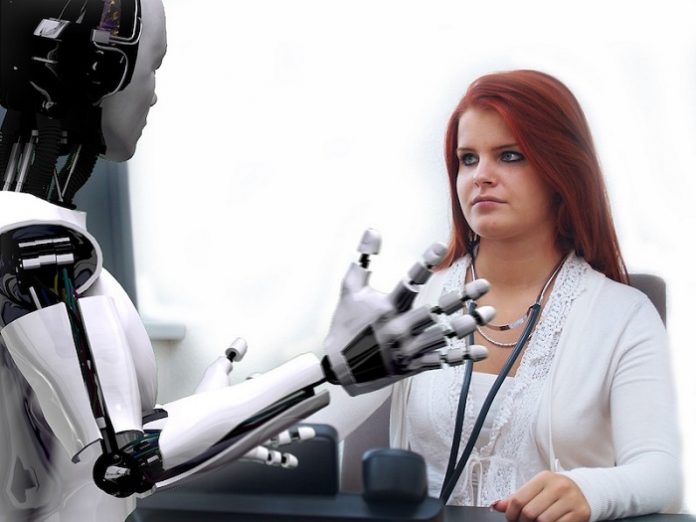 When we talk with other people about life events, we always hope that the listener can be responsive and sympathetic.

In that way, we can open our heart and share happiness and sadness.

Because robots are expected to take many social roles in the near future, such as childcare and elderly care, they need to respond to humans, and their attitude may influence humans’ feelings.

In a study published in Computers in Human Behavior, scientists examined how a robot’ responsiveness could impact human’s disclosure about negative and positive life experiences.

In the study, a robot called Travis and a human participant sit face-to-face. The participant was asked to choose some negative or positive events s/he was facing in life and talked about the events to Travis.

After the conversation, the participant rated the robot’s social communicative features and their desire for robot companionship.

In addition, some independent judges rated the participant’s self-disclosure and approach behaviors towards the robot.

In addition, participants showed more approach behaviors to the responsive robot. Subsequently, participants were asked to do a self-introduction task related to dating.

Researchers found that after interacting with the responsive robot, participants became more confident and more appealing.

This finding suggests that a robot’s responsiveness can influence humans’ perception about it and the desire of having it.

Moreover, the responsiveness can help humans feel better about themselves while facing challenges after interacting with the robot.