Knowridge Science Report
Home Robots Are we ready for robots that care for us? 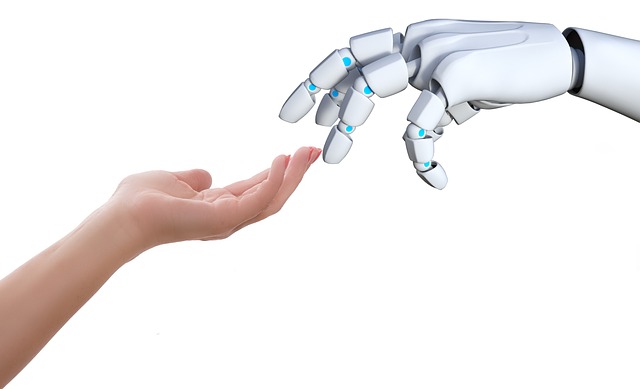 Due to rising life expectancy and population aging, there is growing social and economic pressure to help older adults to live at home safely.

This is particularly important for elderly people who have age-related disabilities or chronic diseases. One solution is socially assistive robots, which can assist the user via social interaction.

For example, these robots can help the user finish simple daily work, communicate with the user, monitor the user’s health status, and coach the user to have healthy eating and exercise habits.

Although this type of robots seems very helpful to elderly people, whether they can be accepted as assistants and companions is still unknown.

To answer the question, a study published in Frontiers in Aging Neuroscience examined the attitudes and opinions of older adults toward such robots.

Three groups of elderly individuals took part in the study: people with Mild Cognitive Impairment (MCI, a slight but noticeable decline in memory and thinking), informal caregivers of persons with dementia, and healthy older adults.

Participants watched a live demonstration of a socially assistive robot and had a discussion.

Participants expressed their views about the robot’s support of communication, detection of an emergency situation, monitoring of the user’s health, and assistance of daily tasks.

They also talked about the robot design, and its potential application as well as adoption. After that, they complete a questionnaire.

It also showed that participants with MCI and caregivers were more likely to use the robot at the present time than healthy participants.

Healthy participants cared about the personalization (e.g., “the robot can be more personal”) and customization of the robot (e.g., “it is important to be able to set the height of the robot”) most, whereas caregivers were more concerned about usability (e.g., training and support).

Interestingly, 75% of healthy participants were against humanoid robots and believed that the robot should have a machine-like appearance.

The study suggests that it is a complex endeavor to ensure the robot design is acceptable and efficient, and that no robot configuration can fit all scenarios.

Nevertheless, elderly people concerned with cognitive impairment seem to be more ready for such robots that can support health and social care at home.

Future work will focus on developing a customizable and highly flexible robot.