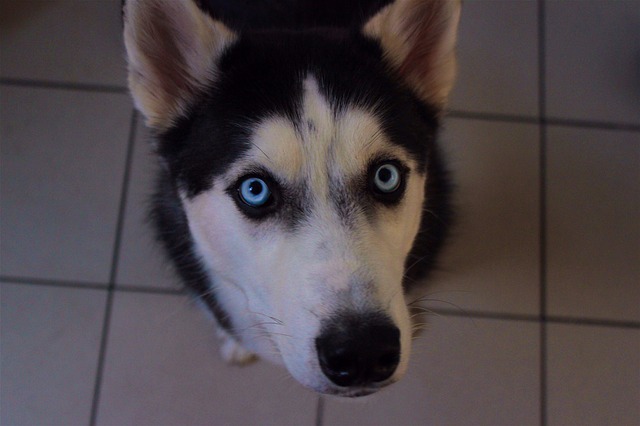 When hearing the word “jealousy”, most people will think about a love triangle, in which an interloper threatens a romantic relationship.

However, jealousy is evolved to secure resources, and it exists not only in sexual relationships but also in any other valued relationships, such as friendships and sibling-parent relationships.

A recent study published in PLoS ONE goes further. It demonstrates that jealousy is not unique to humans even though the emotion involves complex cognition.

Domestic dogs also can show strong jealousy when their owners displayed affection towards another dog (in this case, something looks like a real dog).

If you have a dog pet, you probably have noticed that when you give attention to another person or animal, your dog may do something to attract your attention.

For example, it may push against you or stay in between you and the rival, or it may bark/growl/whine.

These behaviors may show that your dog is jealous.

The idea that dogs are capable of jealousy suggests that they have sophisticated social-cognitive abilities.

Indeed, researchers have shown that dogs can use many human communicative signals (e.g., pointing and gazing) to find hidden food, can show sensitivity to reward inequity when a partner is rewarded and they are not, and an attempt to manipulate the visual attention of their play partners.

In this study, researchers evaluated dogs’ jealous behaviors with a method used in testing infants’ jealousy.

Thirty-six dogs were individually tested and videotaped while their owners ignored them and paid attention to a stuffed dog, a jack-o-lantern, or a children’s book.

They snapped more, pushing the owner more, whining more, and tried to get between the owner and the object.

But when the rival was a book, they tended to ignore it and the owner by walking away.

This finding suggests that jealousy has some “primordial” form that exists in at least one other species besides humans.