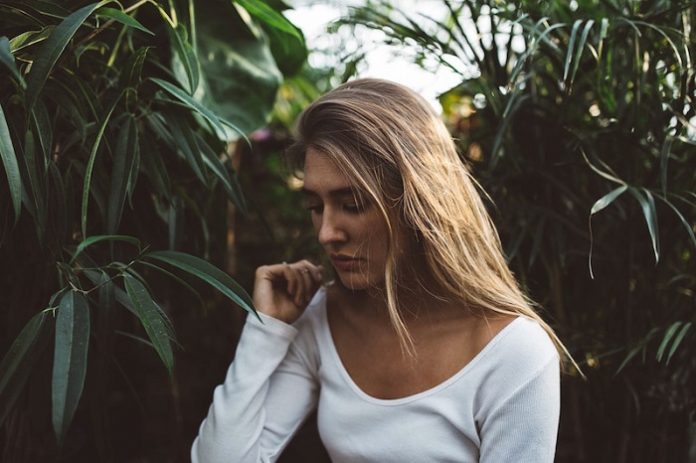 In modern society, many factors can influence humans’ mental health. One important factor is insecurity, which refers to the insecure feelings of life.

It has been found that domain-specific insecurity can hurt mental health.

For example, job insecurity can cause negative attitude and behaviors toward the work and organization, impair work performance, and harm mental health in employees.

Food insecurity, such as worrying that food is not available in the future or food is not healthy, is associated with depression and anxiety, and even mental disorder and suicidal intention.

Economic insecurity, such as worrying about one’s financial well-being, is related to psychological distress and even physical pain.

Insecurity of public incidents, such as earthquake, war, and flood, can trigger drug use disorder and posttraumatic stress disorder.

In a new article published in Personality and Individual Differences, scientists found that general insecurity – overall insecure feelings of life – was related to mental health too.

Researchers recruited 219 people to finish several questionnaires, including one for general insecurity, one for attribution style (e.g., external attribution is attributing the cause of negative situations to someone or something else), one for optimism, and one for general mental health.

Researchers examined the relations between these tests and found that higher general insecurity was related to lower optimism and lower mental health but higher external attribution attitude.

Furthermore, optimism could modulate the influence of general insecurity on mental health.

This suggests that general insecurity can harm mental health via damaging optimism.

However, using an external attribution strategy when facing insecure situations may help people reduce the impact of insecurity and thus maintains optimism and psychological health.