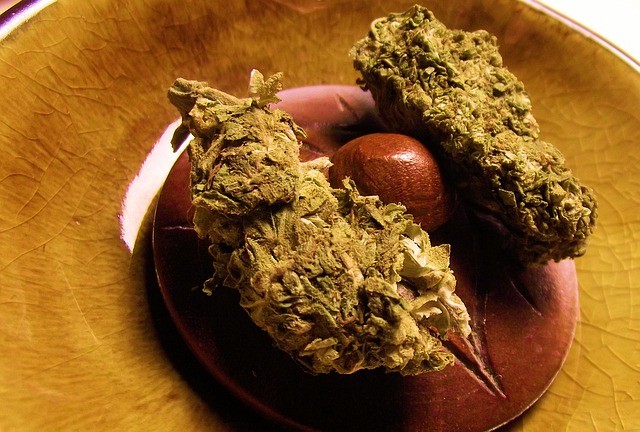 Abuse or addiction of these drugs, such as marijuana, cocaine, amphetamine, opioids, nicotine, and methadone, can not only cause premature death but also lead to severe disabilities.

In a review published in Chemico-Biological Interactions, researchers discussed the toxic effects of drug abuse and addiction on the liver.

The liver is an important organ that can remove harmful substances from the body.

For example, for cocaine abuse and addiction, the risk factors include cigarette smoking, alcohol drinking, unemployment, using other illicit drugs, anxiety, and depression.

The liver enzymes can be elevated severely, and the liver cells are injured acutely.

Cocaine users may feel depressed, nervous, and tired. They may also lose smell sense, have difficulty in swallowing, and show poor cognitive abilities.

They suggest that once drug abuse and addiction are stopped, the liver can be renewed and become fully functional again because it has the regeneration capacity.

The current findings may help discover the potential medicine against drug abuse and addiction, and future work should focus on clinical translation.