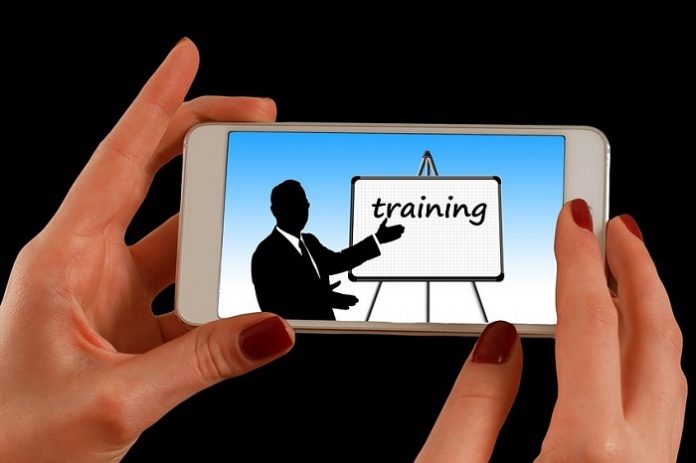 With a simple, short, and colorful game, many smartphone users think that they get a chance to improve their brain functions, such as language, memory, attention, and even mood.

While clinical evidence for the efficacy of brain training is still in question, lots of people download these apps and train their brain.

In a recent internet survey published in Frontiers in Human Neuroscience, researchers examined who uses the brain training apps, which apps they use, what they expect in terms of brain function improvement, and what they perceive as barriers to use the apps.

The result showed that Lumosity is the dominant brain training app people use.

In addition, consumers have high expectations about brain training apps and believe that such apps can help improve cognitive abilities and mood.

However, no relation was found between using the apps and reporting benefits, suggesting that people who use brain training apps do not pay attention to the main positive effects intended by the apps.

The result also showed that consumers generally are not concerned about the security of the data gathered from the apps, nor the recommendations from healthcare providers. Instead, they care about the cost and effectiveness of these apps.

Since consumers have high expectations before they use brain training apps, researchers suggest that there might be a digital placebo effect.

Apparently, more scientific evidence is needed to confirm the usefulness of these apps.