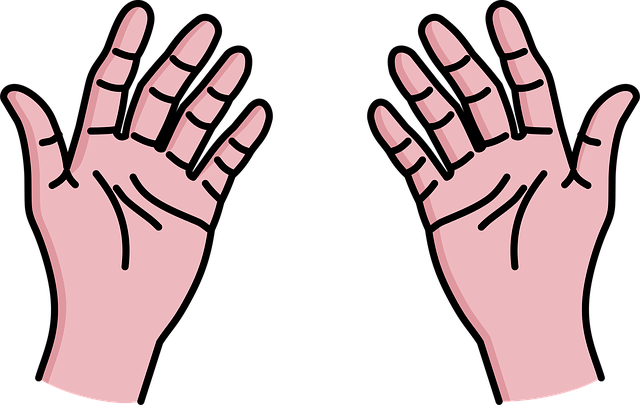 As humans, we can think and reason.

It is our basic ability to be aware of the world and our life experiences. It is well known that the brain, the center of the nervous system, controls the mind.

However, researchers have found that certain body parts, such as hands, can control our thoughts during complex problem-solving.

In a study published in Psychological Science, psychologists found that hand gestures could impact how undergraduate students solve the Tower of Hanoi puzzle.

Tower of Hanoi is a mathematical game that consists of three rods and several disks of different sizes, which can slide onto any rod.

When the puzzle starts, the disks are in a neat stack in ascending order of size on one rod, with the biggest one at the bottom.

In the experiment, researchers manipulated disk size. Thus, the smallest disk needed one hand to lift, while other disks needed two hands to lift.

Subsequently, all students performed a second Tower of Hanoi puzzle, in which the relation of the size and the weight of the disks was reversed, i.e. the smallest disk was the heaviest and needed two hands to move, while other disks were lighter and could be moved by one hand.

It showed that students who had done the gesture task performed worse on the second puzzle.

Moreover, the more they gestured about using one hand to move the smallest disk in puzzle 1, the worse they did on puzzle 2.

It is quite interesting because the disk weight had nothing to do with the puzzle, yet how to lift and carry the disks influenced the problem-solving!

This experiment demonstrated that hand motor experience could interact with people’s mental processes.