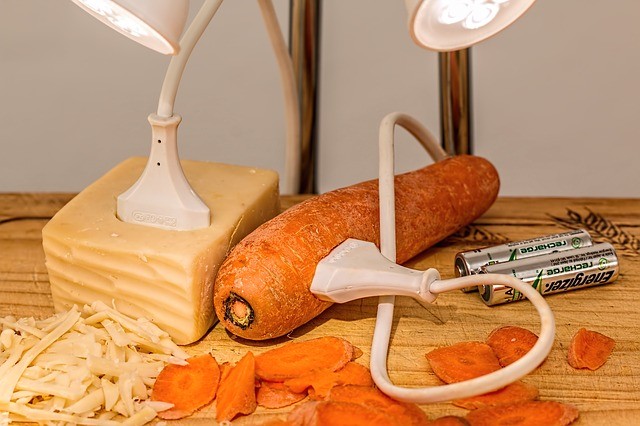 Nowadays, biofuels have become more and more important in the world energy field.

In 2012 biofuels accounted for about 1.6% of global transportation fuel, and their production increases dramatically every year.

Examples of biofuels include ethanol (often made from corn and sugarcane), wood, and manure. Ethanol so far is the greatest contribution by biotechnology to energy production.

However, the contribution of biotechnology is not only in biofuel production but also in other areas.

In a review paper published in Frontiers in Microbiology, the author systematically introduced the important role of biotechnology in various areas of the energy industry, factors that may influence its role, and future development.

One contribution of biotechnology in the future is energy recovery.

Currently, oil is considered to be non-recoverable technically. However, biotech can help convert hydrocarbons to methane (a colorless gas that has no smell) and dramatically increase the amount of energy recovered.

The conversion can help reduce the amount of CO2 released to the atmosphere. In addition, Biotech can be used to remove undesirable components in petroleum and coal, and thus reduce the production of air polluting gases.

Biotech will also contribute to space travel. Like what is shown in The Martian, biotech can recycle organic wastes to produce methane, soil, and nutrients.

These things can be used to grow plants that utilize sunlight and carbon dioxide to produce oxygen and food for travelers. Currently, the technique is being developed and examined.

Over 60% of the land on earth have mineral deficiencies or toxicity problems, and fertilizers increase environment pollution and the cost of food production.

Biotech can help with waste management, improve methane recovery, and produce organic fertilizers. Furthermore, biotech can use agricultural wastes to produce ethanol, and thus save corn and sugarcane for human and animal food.

One big factor that influences the use of biotech in the energy industry is cost.

For instance, using biotech to update petroleum and coal can be expensive. In the past, the biotech industry mainly produced low volumes of high-value products, but in the near future, it will shift to producing large volumes of low-priced biofuels such as ethanol.

This will increase the number and decrease the cost of products from the biotechnology industry worldwide.

It is certainly that producing biofuels from biomass resources will increasingly contribute to the global energy supply, and that countries lacking fossil fuel resources will promote the development of biofuel production.

In the future, researchers will do more work to apply biotech to increasing fossil fuels, recovering energy from petroleum and coal, and producing methane from organic wastes.