Knowridge Science Report
Home Heart Health What 3,000 steps in 30 minutes could do to your heart 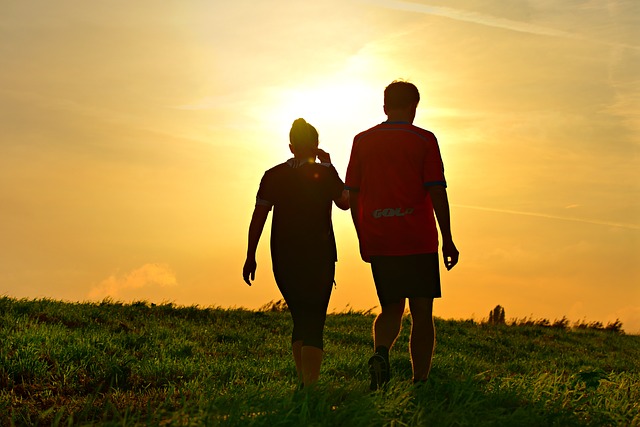 In a recent study, German and Norwegian researchers recommended designing a training program for persons with heart failure to recover better.

But the current study disproves this earlier hypothesis.

Congestive heart failure is among the most frequent causes of death in western countries.

In this health condition, the patient’s heart is no longer capable of adequately supplying the body with blood and oxygen.

Until now, the prognosis for congestive heart failure has been poor and comparable to that of cancer.

In fact, heart failure patients were strictly forbidden from engaging in physical activity because this would further compromise the heart’s pumping function.

However, recent studies have already shown that by adding physical training, patients can achieve better effects on endurance.

They can reduce the chances of re-hospitalization due to worsening of the symptoms.

In the current study conducted in 9 European centers, the researchers examined the effects of different forms of physical training on a damaged heart.

Between 2009 and 2014, 261 patients with heart failure were assigned to three groups, and over 52 weeks, they underwent different intensities of training.

Initially, all three groups used supervised training for three months. In addition, they were given the recommendation to continue the intervention for another nine months.

The team found that patients that participated in 12 weeks of regular supervised exercise had better effects than those who just got a recommendation to train on their own.

Moderate training means around 100 steps per minute or 3,000 steps in 30 minutes.

The benefits of individualized exercise therapy for cardiac patients include:

decreased strain on the heart

improvement of the heart muscles function

Other recent studies showed that when people with heart failure take exercise, a healthy diet may help them perform better.

Because of their disease, their heart pumped insufficient oxygen-rich blood to the body, and they had to use more energy in the exercise.

The researchers explain that beets contain a high level of dietary nitrate, which is converted to nitrite and then nitric oxide (NO) when consumed.

NO increases blood flow in the body, and multiple studies have shown it can improve exercise performance in people of different ages.

The team suggests that one week of daily beetroot juice could be a potential therapeutic option to improve aerobic endurance in patients with heart failure.

This could help improve everyday activities and quality of life.